Instant print cameras were the must-have item back in the day. There was almost no other way to capture moments except on film or a good photographic memory. Even with the birth and explosion of SLRs, DSLRs, compact, and mirrorless cameras, polaroids are still relevant. 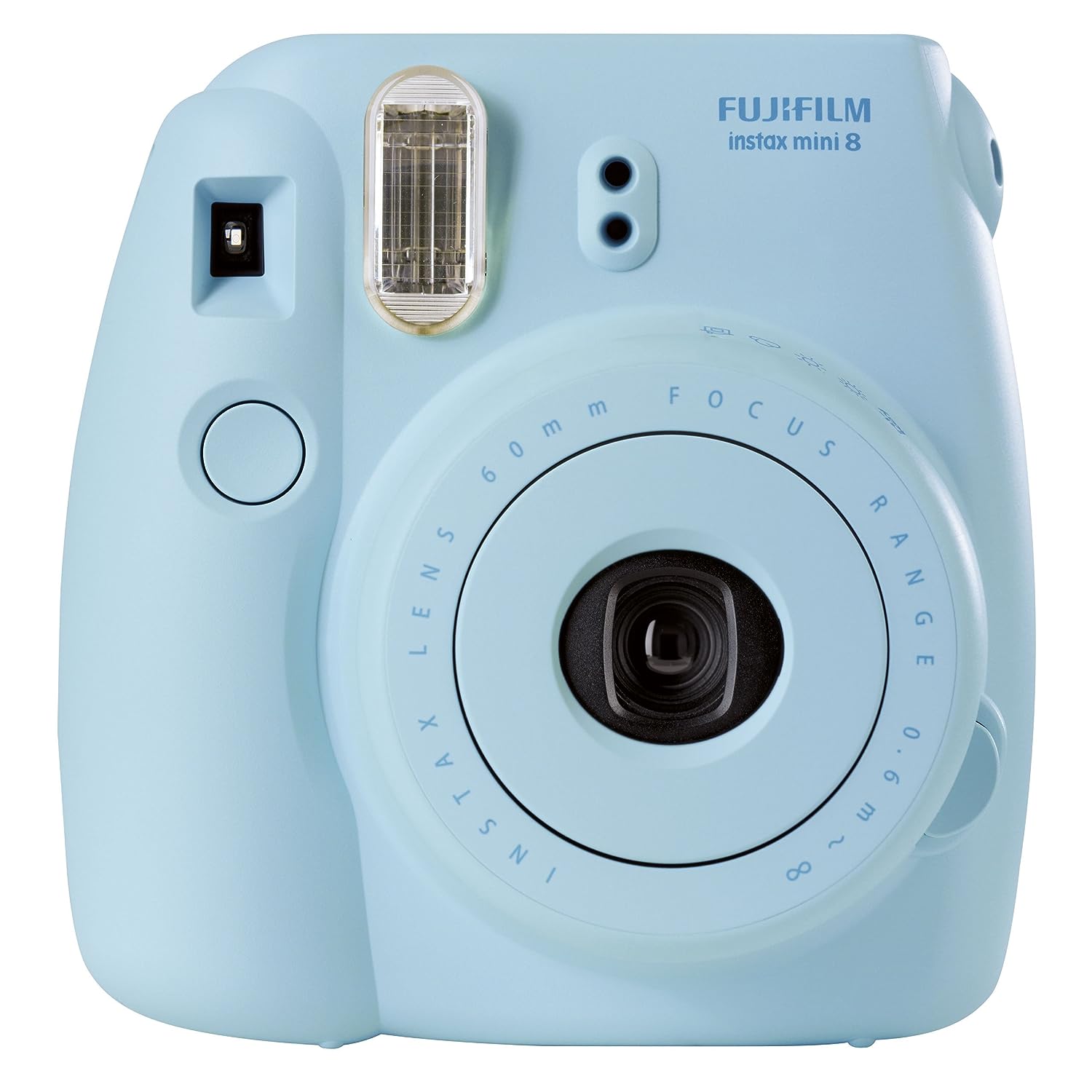 The Mini 8 doesn’t look like a normal camera, but don’t let that offset you from the fact that its the most popular polaroid camera on the market. It sits at a comfortable price below $100 and is small enough to fit in travel and backpacks. Perhaps the best perk is that the only adjustment that needs to be made is on the light exposure near the lens.

There’s no fiddling with ISOs or F-stop’s on this camera. It’s sure to garner attention based on its look, so you can help reignite interest in classic polaroids! 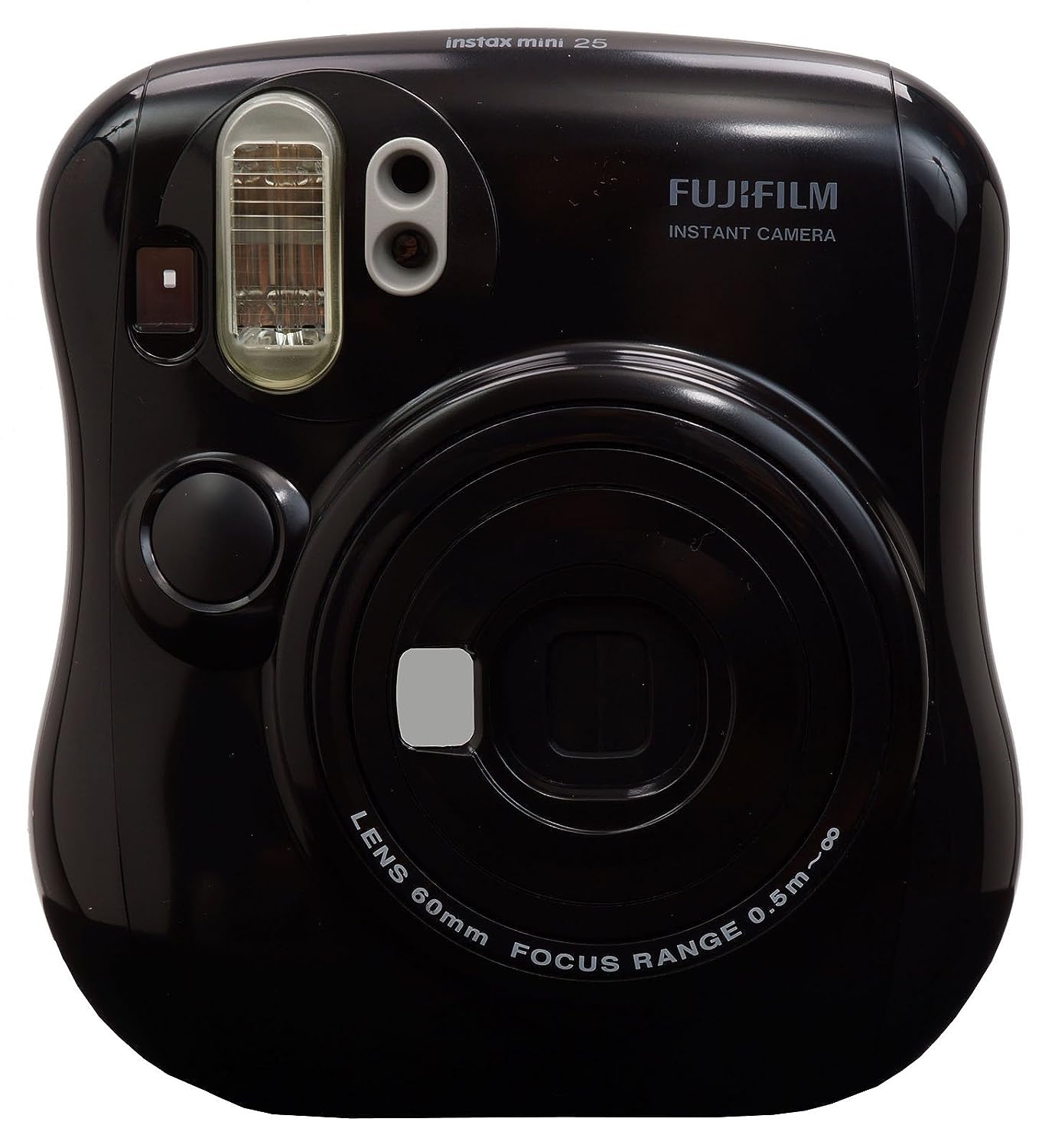 The Mini 25 is an even more compact polaroid camera than the Mini 8 but works just the same for around the same price. It doesn’t have the front dial that regulates the exposure; instead, these buttons are on the back along with the power button.

The difference between the Mini 25 and the Mini 8 isn’t great considering they’re both made by Fujifilm. However, the Mini 25 will be a little easier to carry around as the Mini 8 is larger and bulkier. 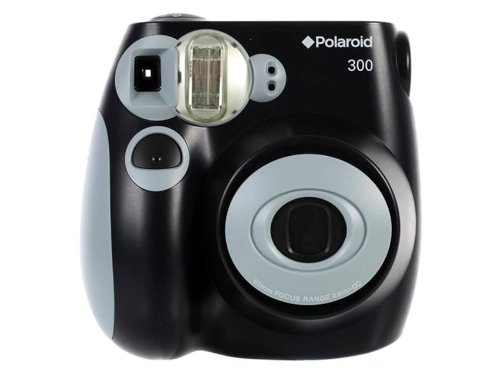 The Polaroid PIC-300 looks similar to the Fujifilm Mini 8 and prints similarly sized photos. It only uses one dial to control light exposure. Like most polaroid cameras, it’s almost ready to use right out of the box and with little training. The trick with this camera is going to be accounting for the film you have left and playing around with what light settings work best.

The Snap Instant is Polaroid’s departure from the bulky frame of instant print cameras. Like the Fujifilm Mini 8, it comes in a variety of colors to brighten up the photo taking experience. This camera surprisingly doesn’t use ink and can also save photos to an SD card for digital use.

Even more amazing, it has six different camera and color modes to diversify the photos. Polaroids themselves are really cool, but when you can make black and whites and highlight certain colors, they are even more amazing. 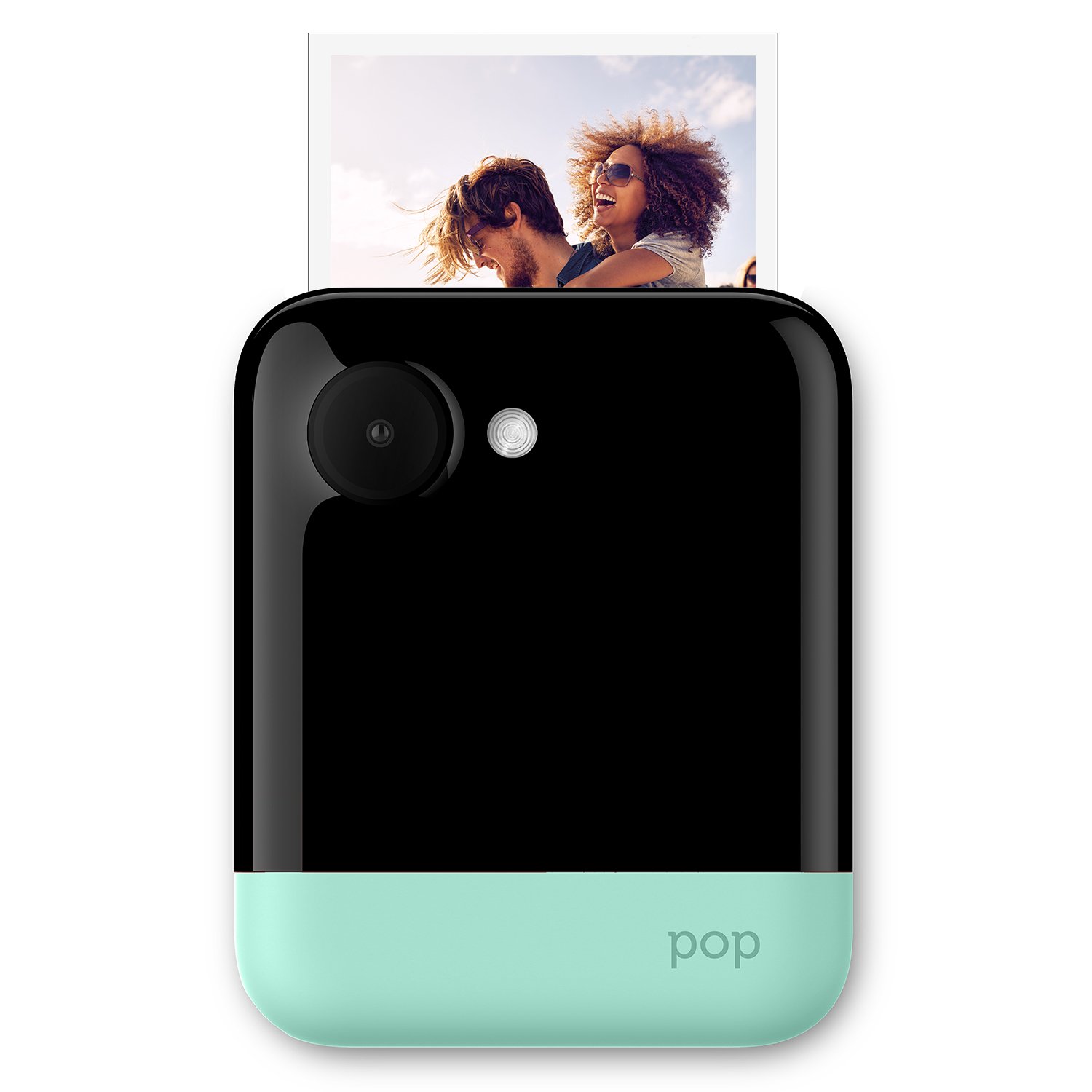 The POP is Polaroid’s most unique camera. While bigger than the Snap Instant, it doesn’t exactly fit the profile of PIC-300. This camera has an LCD backscreen that acts as a viewfinder and a reference for the photos you take. It’s also got pretty impressive specs at 20MP photos and 1080p video. While it’s interesting to imagine a polaroid camera taking videos, it definitely simplifies the process for the user.

It prints 3.5×4.25″ polaroids from a large frame, but you’ll still be able to write on the borders if you so choose.

Should You Buy A Polaroid Camera?

If you’re considering a polaroid/instant camera, then you aren’t too worried about taking “the perfect shot”. You’re more concerned about capturing the intimate moments as they occur. Polaroids are the perfect art project, as you can hang them up and tell people exactly where and when they were taken. Better yet, they’re among the cheapest cameras on the market.

We know people are eager to save money and may be looking to use the other company’s film for the opposite company’s camera. Since Polaroid has different sized cameras, it’s not exactly the best decision, so best to stick with your camera company’s film!