For a while, we’ve seen DJI dominate the drone market in many respects. Its smallest drone, the Spark, continues to a versatile and popular selling point. Despite its size, it has a number of smart features and is a good fit for any experience level. The Mavic Pro is a foldable and advanced drone with excellent specs.

At CES 2018, we saw a number of drone makers begin to make a statement with new, innovative designs for a number of different purposes.

Autel Robotics, which originally only manufactured the state of the art X-Star drone, announced the EVO drone, its first foldable drone. For those of us that like our drones to portable, the EVO is shaping up to be a popular seller. It will not be released until later this year.

You can find more information on this drone here.

Uvify is not a well-known drone maker, but did draw a lot of attention for its new Draco racing drone. Small, fast, and sleek, you can pick up this little speed demon for about the same price as a professional drone.

AEE Technology unveiled yet another drone to its arsenal-the Condor. While it has yet to be released, AEE has released its stats. The Condor boasts an impressive 4k camera on a 3-axis gimbal, giving you expanded abilities with photography and videography.

You can find more information on this drone here. 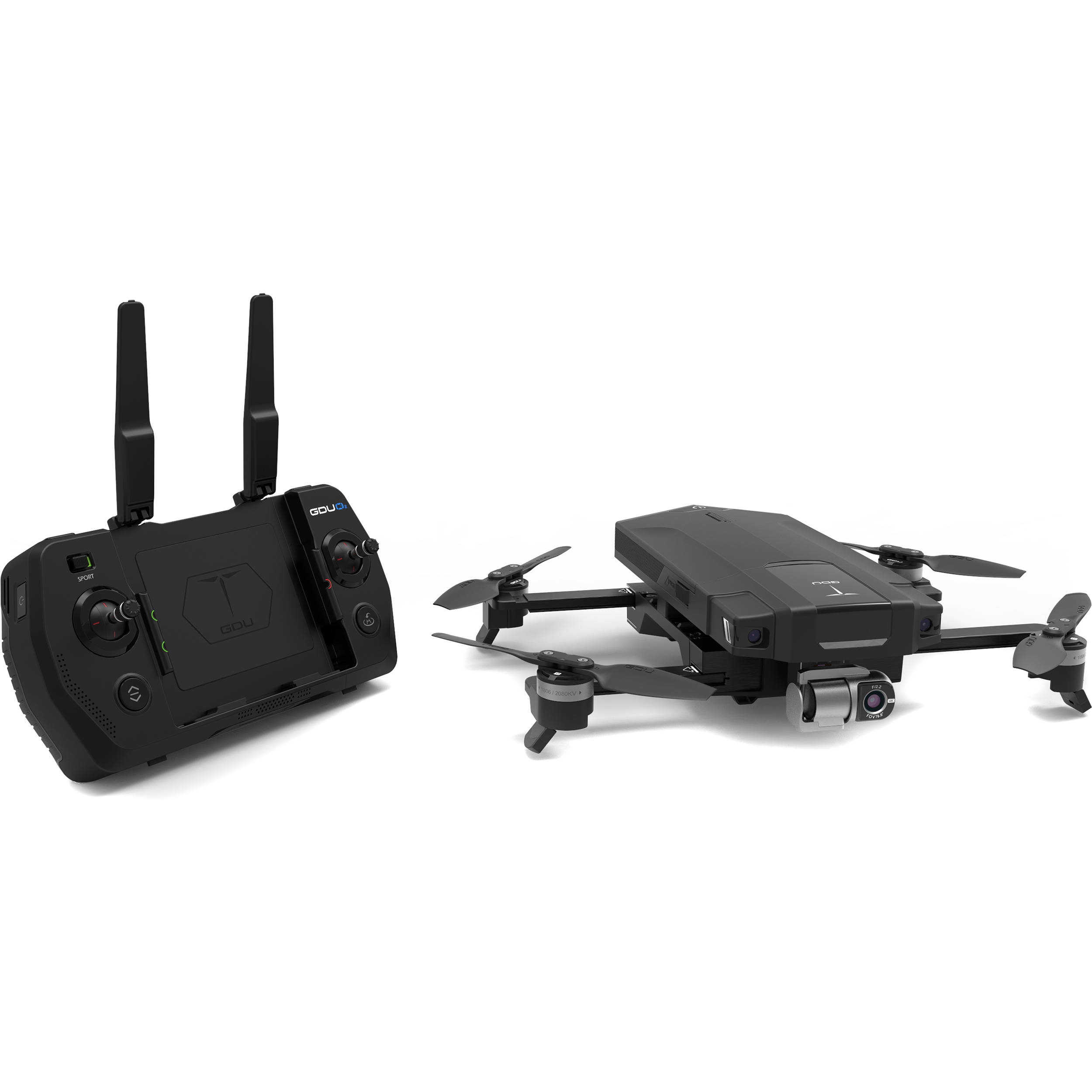 Another new face to the drone market was GDU, which showcased its new O2 foldable drone. One look and you might mistake the O2 drone for something you’d find on a desktop. It’s not much wider than a smartphone but is bulky enough to hold its wings and camera. Its camera is mounted in the nose on a 3-axis gimble.

For more information on the O2 and the O2 Plus, click here.

One of the notable surprises of CES was this tiny, blink-and-you’ll-miss-it drone called the Air Selfie X2. As its name suggests, its handheld drone controlled via smartphone primarily for taking selfies. If you’re the type that entertains the idea of buying a specific camera and selfie stick, the X2 is the drone for you.

It’s a little pricey for a small drone but its small, portable, and very easy to use. Click here to learn more about it.

The cameras on most of these drones are impressive, no doubt, but maybe you’re itching for a system to mount your DSLR, SLR, or Mirrorless camera. There are few drones out there with the lift capabilities to carry a camera larger than an action camera.

Recently, XDynamics announced the D-02 drone which, you guessed it, can carry anything up to a DSLR camera. It’s still very much in the prototype and advancement stage, but we see this drone as being a breakthrough in the filmmaking department when it’s fully ready.

We tend to think of drones as only the ones that fly in the sky. The term “drone” can be used in a variety of applications, yes, even underwater. Sublue is a company that originally developed an underwater propulsion system called the Shark MIX, but showcased the Shark Mini CES.

This submersible drone boasts 1 hour of battery life and can dive up to 40m, beyond what most free divers can do. The thing is, we can see the Shark Mini being used for a variety of purposes including environmental and educational uses.

Click here to learn more about the Shark Mini.

CES 2018: Stabilizers and Gimbals for a Clearer Picture

If you haven’t thought of them now, then consider CES