At first glance, The Sony A9 looks very similar to the past Sony full frame mirrorless line. However, take a closer look at it. The A9 has many more features that show very strong improvement from its predecessors. 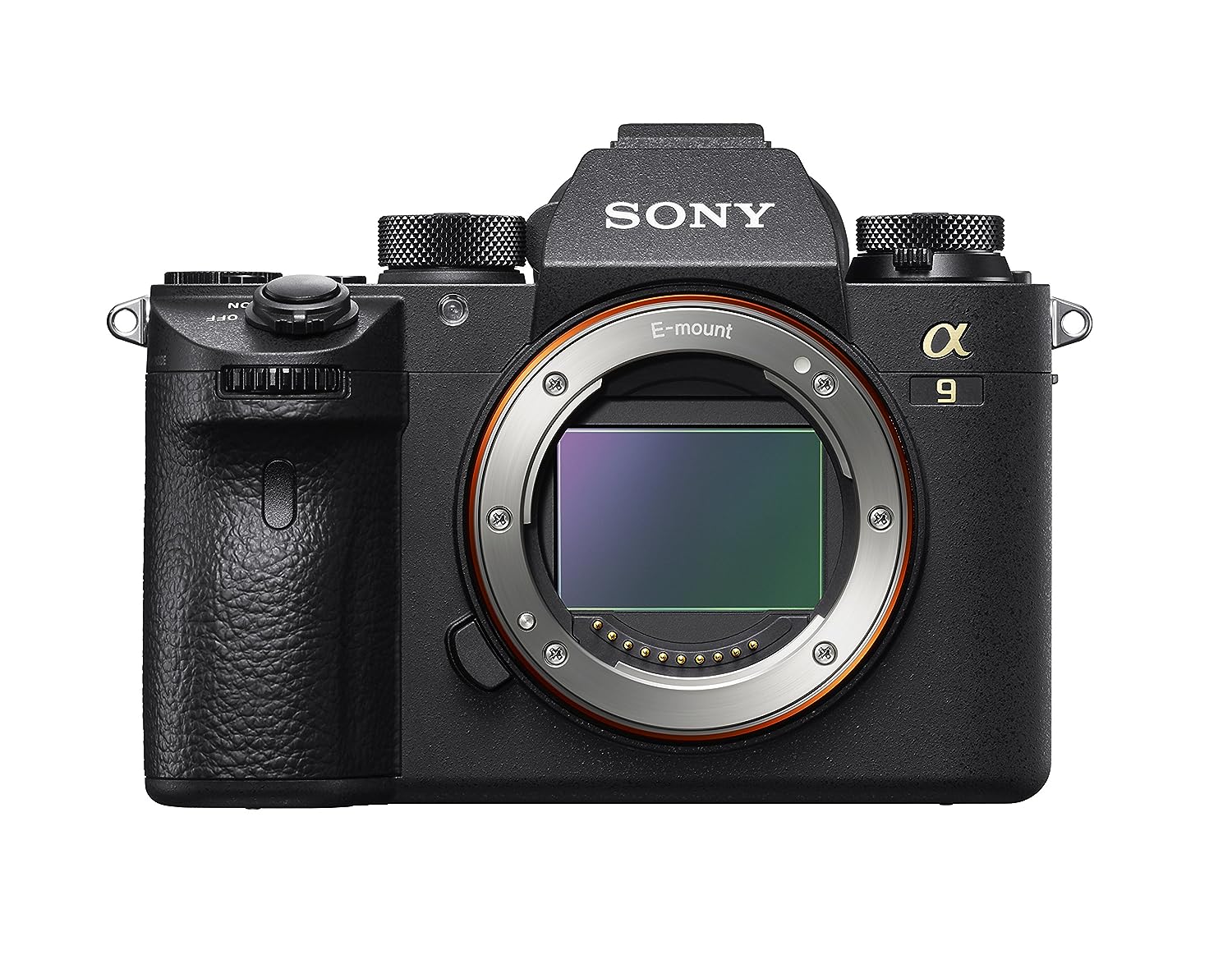 The Sony A9 has a very high ISO range which allows for it to seamlessly see in the dark. However, this camera is tailored more to action and sports photographers. Allowing for high ISO allows for photographers to shoot in any condition, especially in a stadium that has poor lighting or out in the field shooting fast objects.

Due to Sony’s use of their electronic shutter, they are able to attain high frame rates while shooting pictures because their cameras lack a mechanical shutter. This high frame rate can also be paired perfectly with the 693 focus points on the A9 which allows for the shooter to capture the correct subject when shooting.

Another great aspect of this camera is its 4k video capabilities. Sony has utilized its video technology from its past models and brought it to life with this camera. The A9 allows for full frame 4k shooting which sets it apart from its counterparts from Nikon and Canon. The video capabilities also allow for 30FPS to allow for slightly slower frame rates for videos in post-production.

Finally, Sony announced that the A9 has an improved battery life. This was a huge complaint of reviewers and Sony users in the past. This will help people who are out on the field not worry about having their camera die while taking more than 300 photos in one sitting.

With all the great things in this camera, there is one thing that bothered us when reviewing this camera. What bothers us most is how the dual card slots are different types of SD cards. The first card slot is UHS-1 and the second is UHS-2. This means that if you are writing to both cards, the UHS-1 card slot will be much slower than the UHS-2 card slot.

This also begs the question of why Sony didn’t put in a XQD card slot to have little to no buffer when saving images. The use of XQD would make this camera a more recognizable professional level investment for people who shoot action, sports, or even wildlife.

Is it worth it?

Coming in at just under $4,500, this is a large investment. This is an exceptional option for people who continually shoot sports, action, or have a need to shoot in silent mode for certain situations. This camera is meant for the serious professional that is willing to invest not only in the Sony system, but the small number of professional grade lenses that Sony has to offer. Regardless, this is a great purchase for the high frame rate and silent shutter mode.