The HLS and HERO5 seem like opposite ends of the spectrum for comparing action cameras. However, there are some notable differences and similarities between the two that we believe you should be aware of. On our list of best action cameras (click here for the guide), we have the HLS and the HERO5 in different categories but both are at the top of those respective categories. Regardless of who comes out the winner of this match, both cameras are going to satisfy the amateur or the professional. 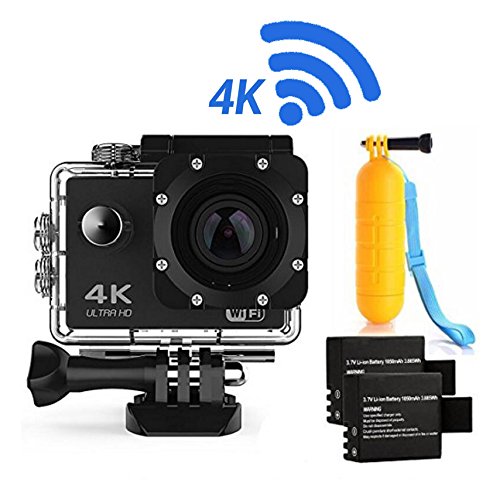 Both action cameras employ a 4k camera at 30FPS, the highest quality you can get on the market. However, the HERO5 has a massive advantage in recording time, nearly twice the HLS’s. You’ll be at the controls of the HERO5 for a lot longer than the HLS. Make no mistake, both cameras are going to capture awesome pictures and videos. However, if you want to have a more reliable camera for extended periods of time, the HERO5 is going to more favorable one.

Both cameras have different resolutions. Not that you’d want anything less than 4k quality, but sometimes it can help save battery. This will be especially handy for longer trips.

It was difficult to find a clear difference between these two cameras, but we decided on the HLS due to a number of stats. It can operate in the water beyond the range of the HERO5 and is more rugged in general. Because it is far cheaper than the HERO5, the camera itself and its accessories will still cost less than a single purchase of the HERO5. If you ever need to replace the HLS for major malfunctions, it won’t cost you too much if at all if you choose an additional warranty plan.

The HLS has been proved on the same harsh terrain and conditions that the HERO5 is made for. Whether it be snow, rain, sleet, or underwater, the HLS is just as reliable as the HERO5. 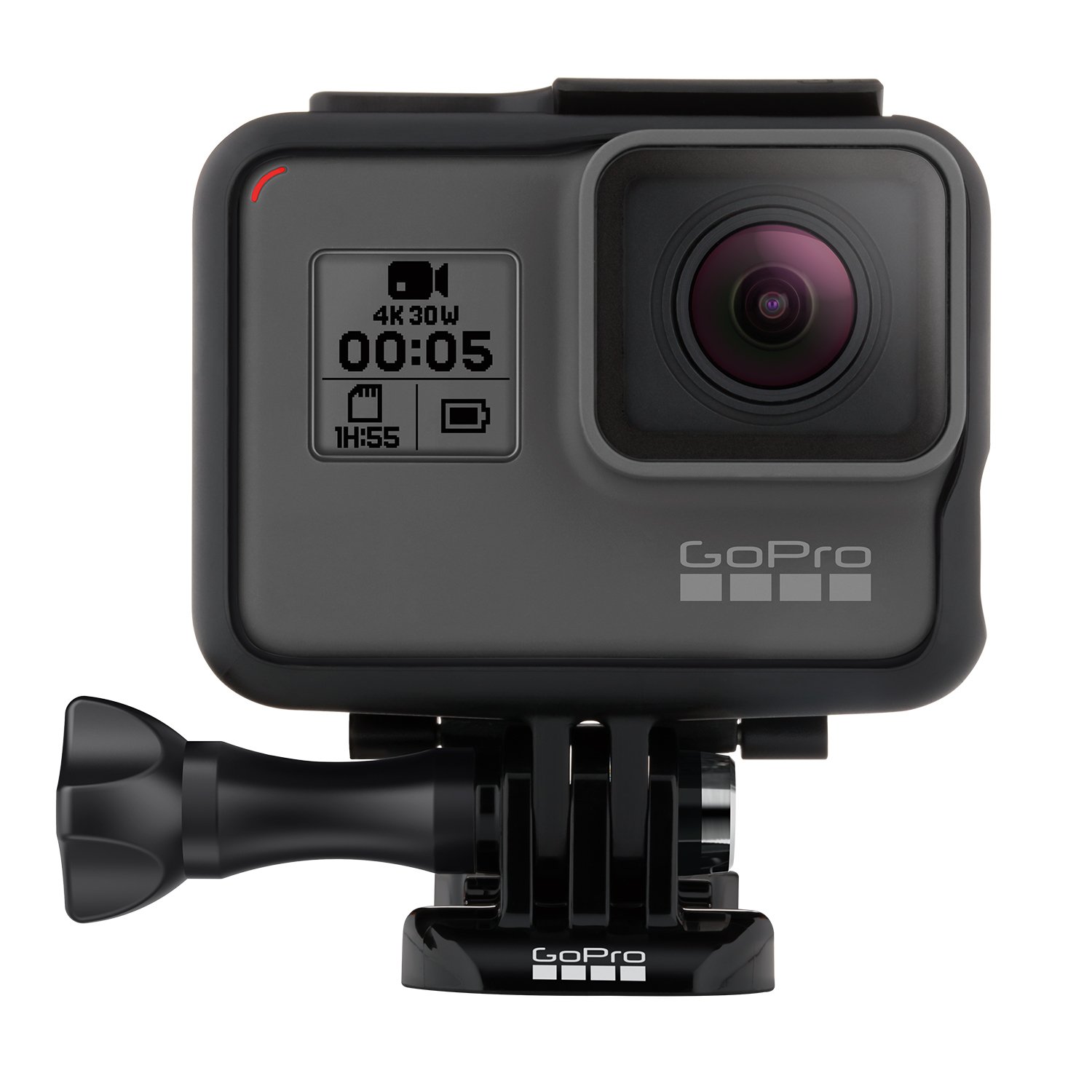 The HERO5 is by far the simplest action camera on the market despite its price. The HLS may be cheaper but a number of features that comes with the HERO5 are too great to ignore. For example, voice control and a single button to control recording are revolutionary that most other brands simply don’t have.

The touchscreen on the HERO5’s back also makes handling your videos much simpler than using buttons on the side. The ability to edit those videos on the spot is a feature that clearly separates the HERO5 from the competition.

The HERO5 is the winner in our minds but not by a huge margin. The HLS is a reliable camera with its one clear advantage being the price. However, GoPro is a proven brand and the HERO5 is the crown jewel of the action camera fleet. Both cameras are built to handle the elements and still get amazing shots. But the HERO5 simply has stats on top of the ones it’s known for to extends its recording time and the ease of which you handle it.