If you’re trying to decide between the Phantom 3 and the X-Star Premium, don’t worry, we’ve got you covered. We realize that these two drones are some of the most popular and well-known on the market. We’ve decided to size them up against one another to see what, if anything, tips the balance in favor of one over the other.

These are both hobbyist drones and for good reason—they’re both excellent drones for hobbyists and budding professionals. However, as you’ll see in our comparison, there are some small but notable differences. We’ll look at a couple of categories that will help you narrow down your choices. Click here to see our additional list for the best camera drones of 2017. 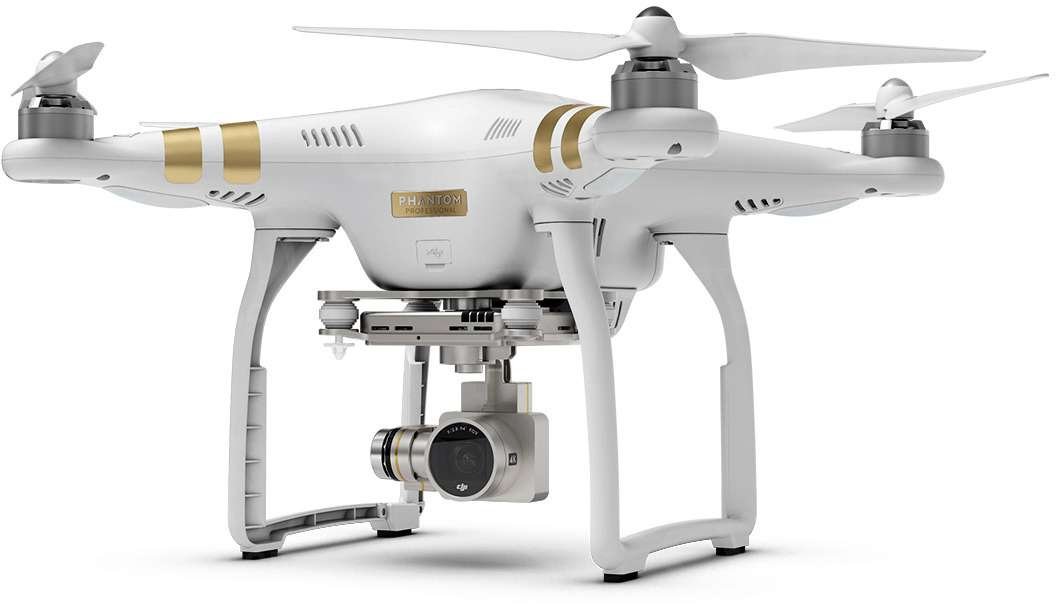 Let’s get into the drones.

Both drones utilize an ultra HD 4k camera, perhaps the best camera to go on a drone besides an actual action camera or DSLR camera (we don’t recommend attaching your DSLR to the drone, it’d be too heavy!). Both cameras can rotate from their take-off position while the drones themselves can obviously turn. This will give you a greater field of view and different viewing angles with overlapping planes.

A UHD 4k camera is not going to come cheap, that’s why the prices are so high for these respective drones.

While the Phantom 3 has a slightly lower battery life than the X-Star, it has almost twice the operational range when unobstructed.

The Phantom 3 also has two additional modules that enable you to track it whenever it moves out of your sight. You’ll be able to see through its eyes through the drone’s smartphone app. However, if you’re looking to maximize the Phantom 3’s operational distance, it can be difficult to position it just by what the drone sees. That’s why it has built in GPS and positional modes to make sure you always know where it is. 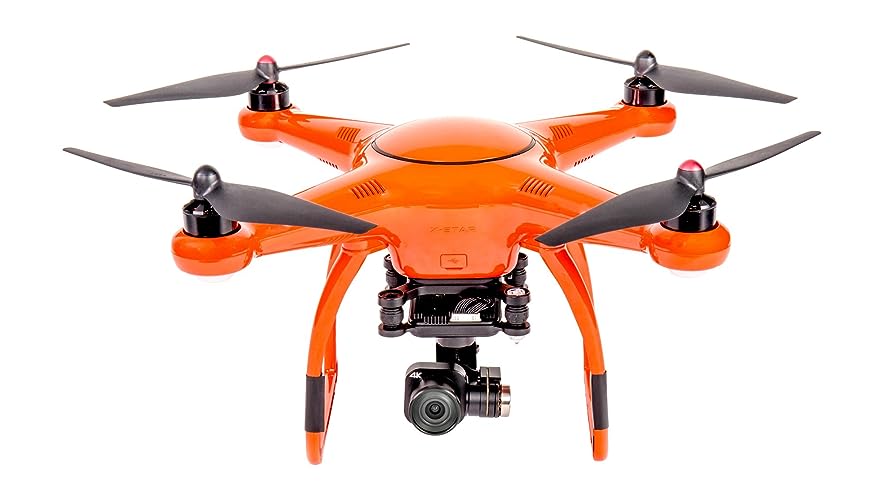 Aside from being a fantastic shade of orange, the X-Star also has four glowing lights under each propeller, making it visible during nighttime flying. If you want to have the sweetest looking drone in the sky, the X-Star is your machine. You’ll definitely stand out as the pilot of this awesome drone as you take some of the greatest shots imaginable with its ultra HD camera.

The X-Star also comes in white. On the X-Star the color looks just as great. No offense to the Phantom, but the X-Star just has a sleeker, built-for-the-sky type look.

It was difficult to make a final decision on these drones, since they’re so closely related and matched. We know you’ll be happy regardless of which drone you choose. Both the Phantom 3 and the X-Star are on the border between a hobbyist and professional drone, but both are remarkably easy to fly. The trick with both is that you’re going to have to test their limits. That doesn’t mean fly them into a hurricane, but there are a number of precautions you can take in order to extend the life of the drone.