The Sony a7R III is Sony’s latest model in the popular a7R mirrorless camera series. Aesthetically it doesn’t look all too different from the a7R II but makes changes in a couple of key areas. The biggest areas of change over the a7R II include price, battery life, hybrid auto-focus (AF), dual memory card, and speed. 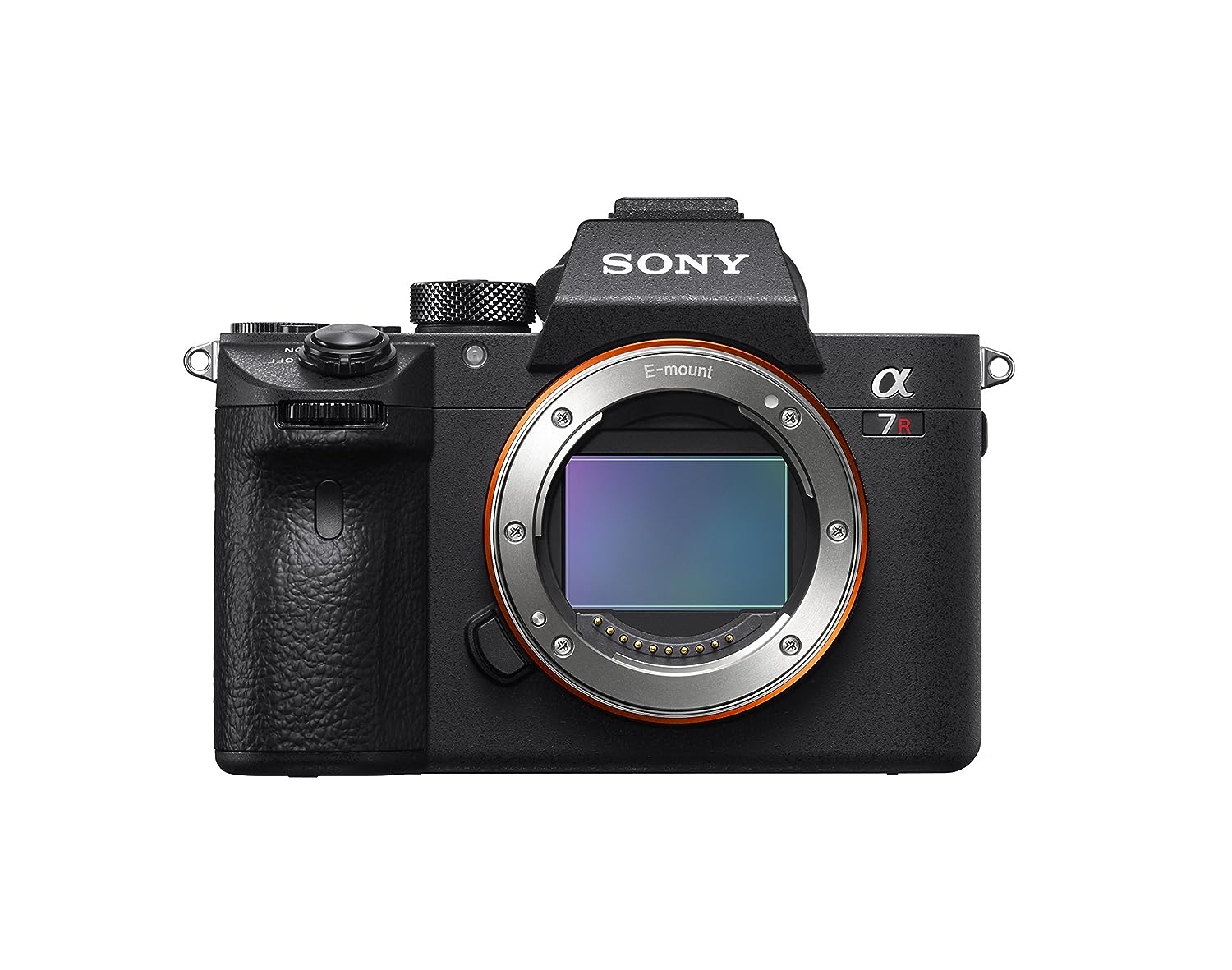 The two methods overlap nearly half of an overall image up and down while the contrast detection encompasses nearly 70% of the image (vast increase over the a7R II).

The back screen is touchscreen but doesn’t allow you to move through the menu this way. You’ll still have to use the control pad to select menu features. The back screen’s touch ability is more for helping focus. It may not seem like a huge improvement but some people do prefer using their fingers to adjust the focus.

The camera’s AF immediately detects eyes, and when those are hidden, it detects faces. This type of focusing technology is ideal for portrait shooting to capture facial details and appropriate color skin tones.

The a7R III does continuous shooting at a speed of 10 fps. When utilizing both SD cards (performance might slow), you can capture a series of shots at high speed. This method of shooting is preferable on moving objects, as you can get a series of frames over a short period of time.

It features 15 stops of dynamic range, enabling you to cover an image with a large selection of brightness levels.

The base model weighs a hefty price, and any of its accompanying lenses are going to drive the price above five grand. When compared to the Sony a9 and the a7R II, the a7R III isn’t vastly different but makes improvements in a couple of key areas such as faster shooting/processing speeds, longer battery life, and enhanced autofocus that set it apart from the a9 and a7R II.