Drones are quickly becoming some of the most popular toys and tools in the sky. They can perform tricks, complex maneuvers, and commands, and help you get your artistic shots. Drones are fun for the whole family and the individual.

Black Friday and Cyber Monday 2017 are nearly upon us, and that means you’ll be looking to shave the price off some high quality and high priced drones. Below is a list of drone manufacturers and companies that produce the most popular drones on the market.

In this list are beginner, mini, professional, and hobby drones, so make sure you know which one you’re looking at before you click that purchase button!

Click here to search for the best racing drones. 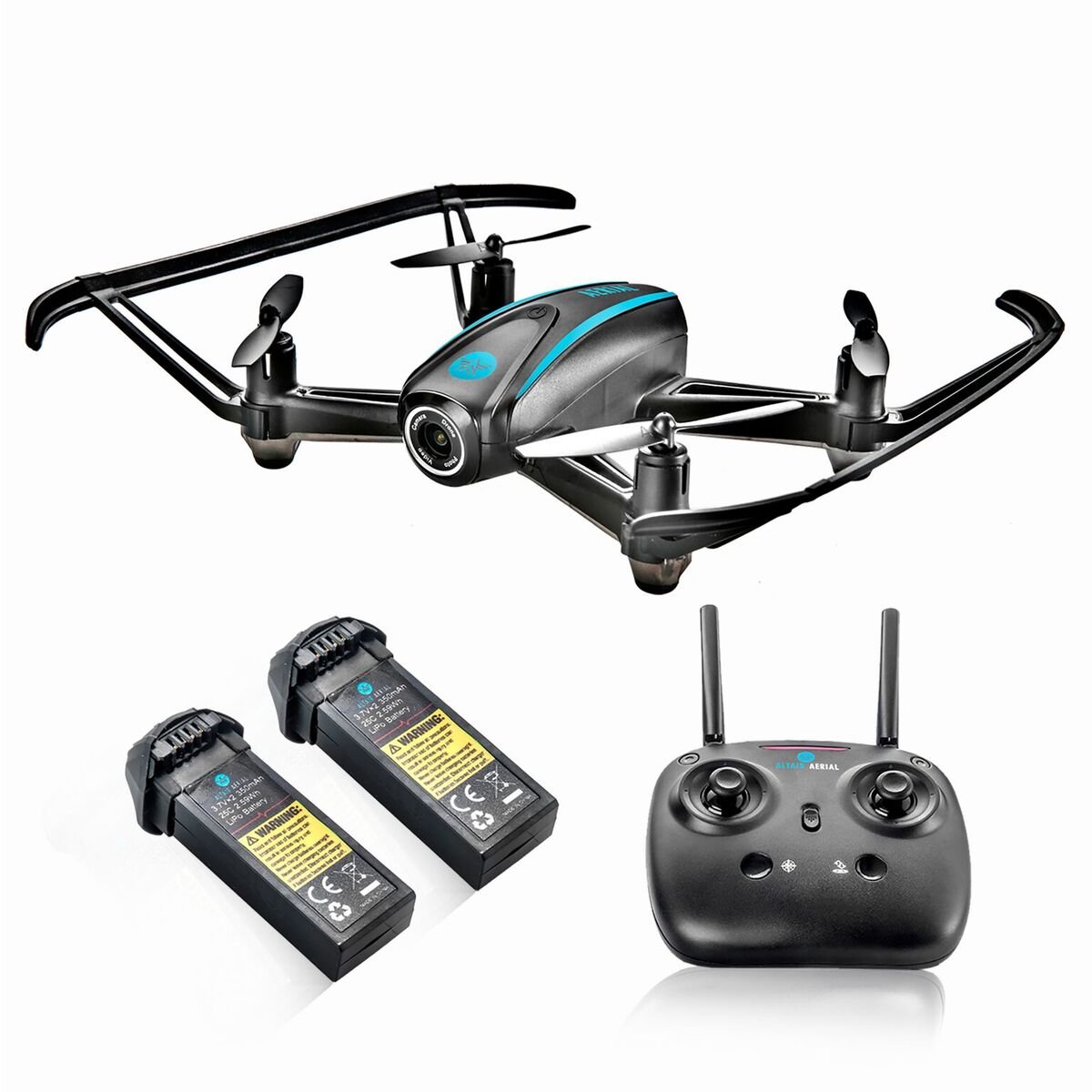 Phantom 3– The primary model of the Phantom series. Comes with 4k UHD video and specific controls for the camera and the drone to increase stability during flight.

Phantom 4– Latest edition in the Phantom series with 4k UHD video and 30fps. The camera is one of the most precise and high-quality for DJI and camera drones of this type. Professional artists will really get a kick out of this drone. The PRO and the PRO+ also come with small but noticeable improvements over each other.

Mavic Pro–DJI’s crown jewel in its drone fleet. The Mavic Pro has a multitude of smart features to diversify your flying experience. The camera is also movable inside the nose position, so you can the best shots easier and more efficiently. It’s also foldable for ease of transportation.

Spark–DJI’s first mini-drone. The camera comes mounted in the nose and has the ability to be guided by hand movements. A good beginners drone for those who are little uneasy with controllers. 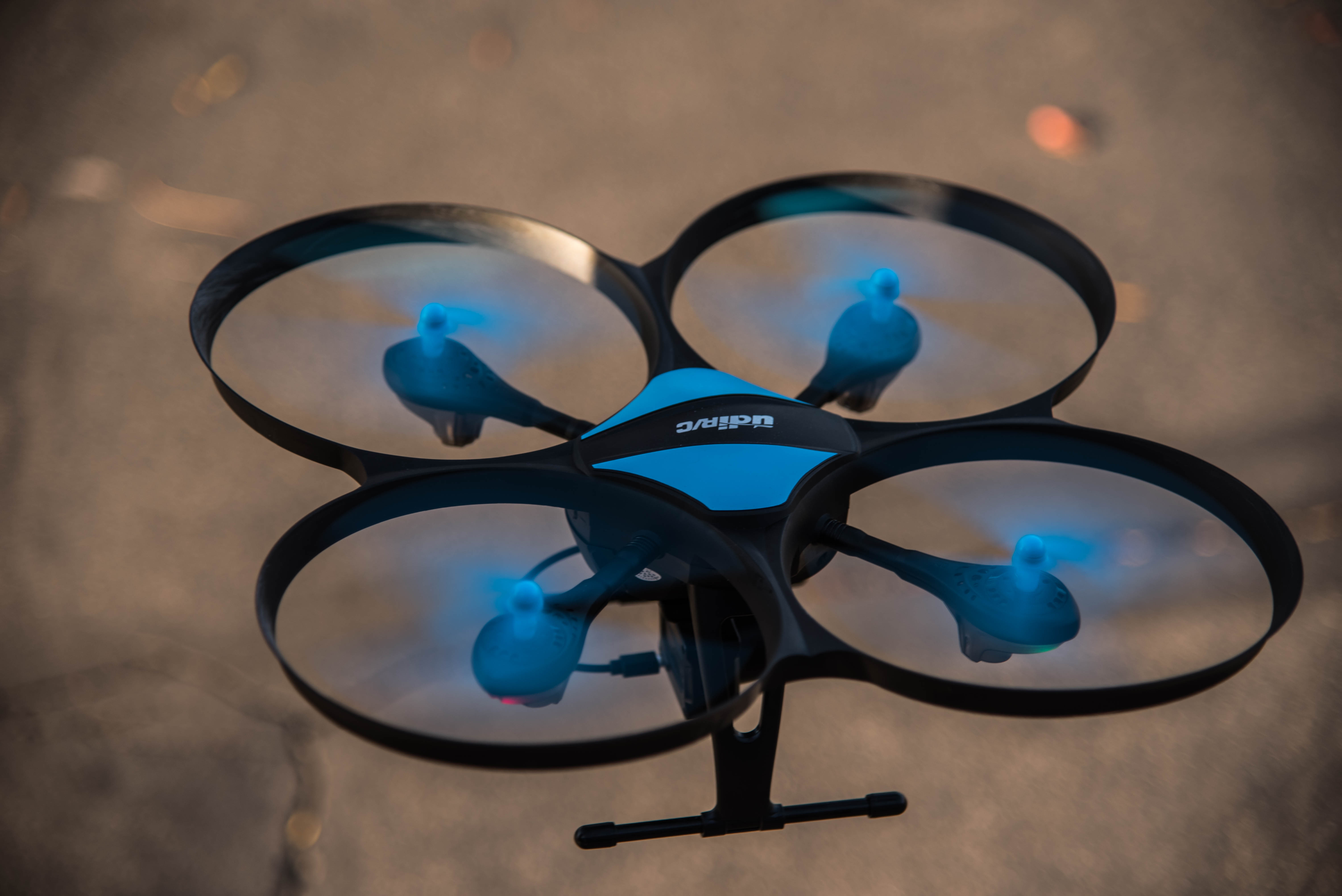 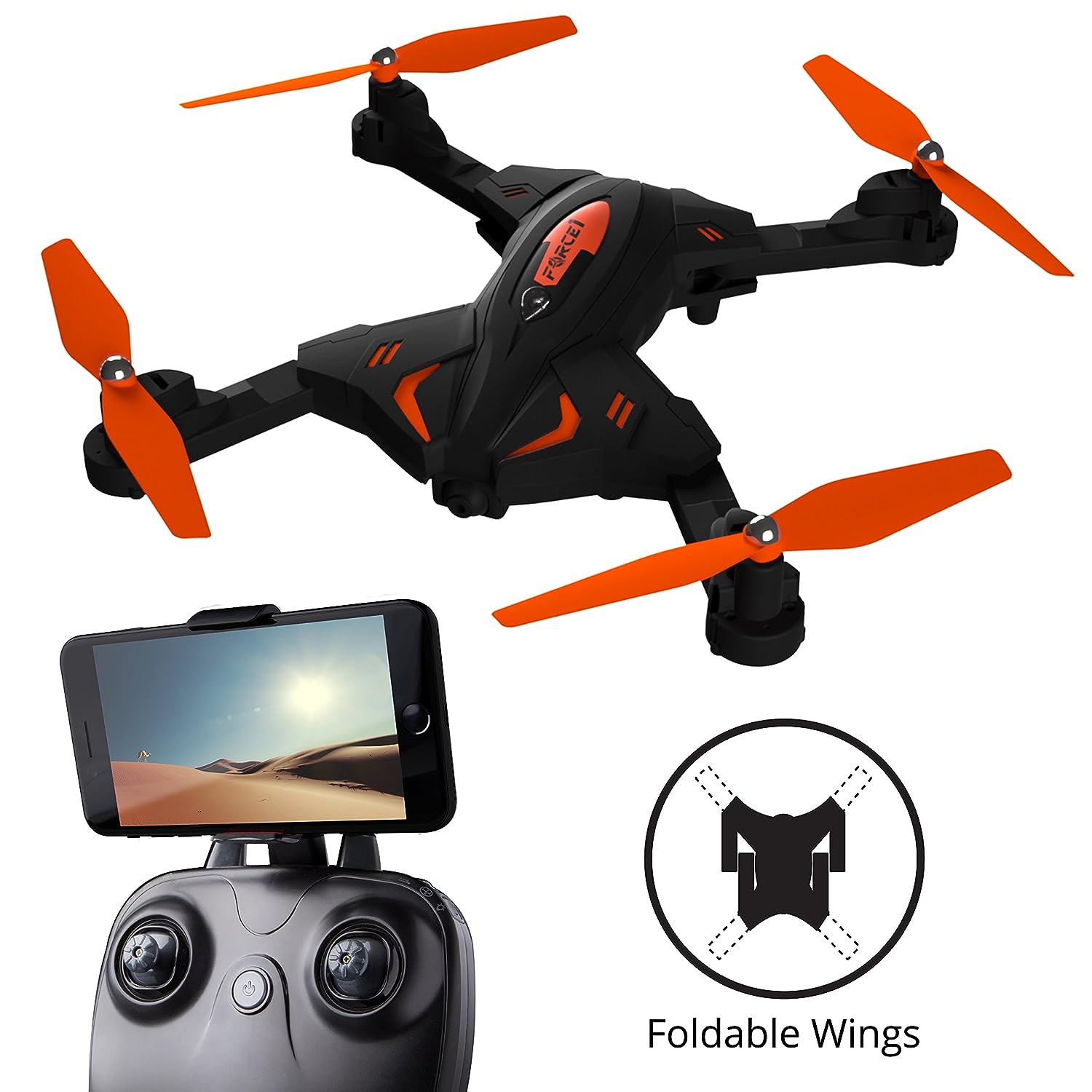 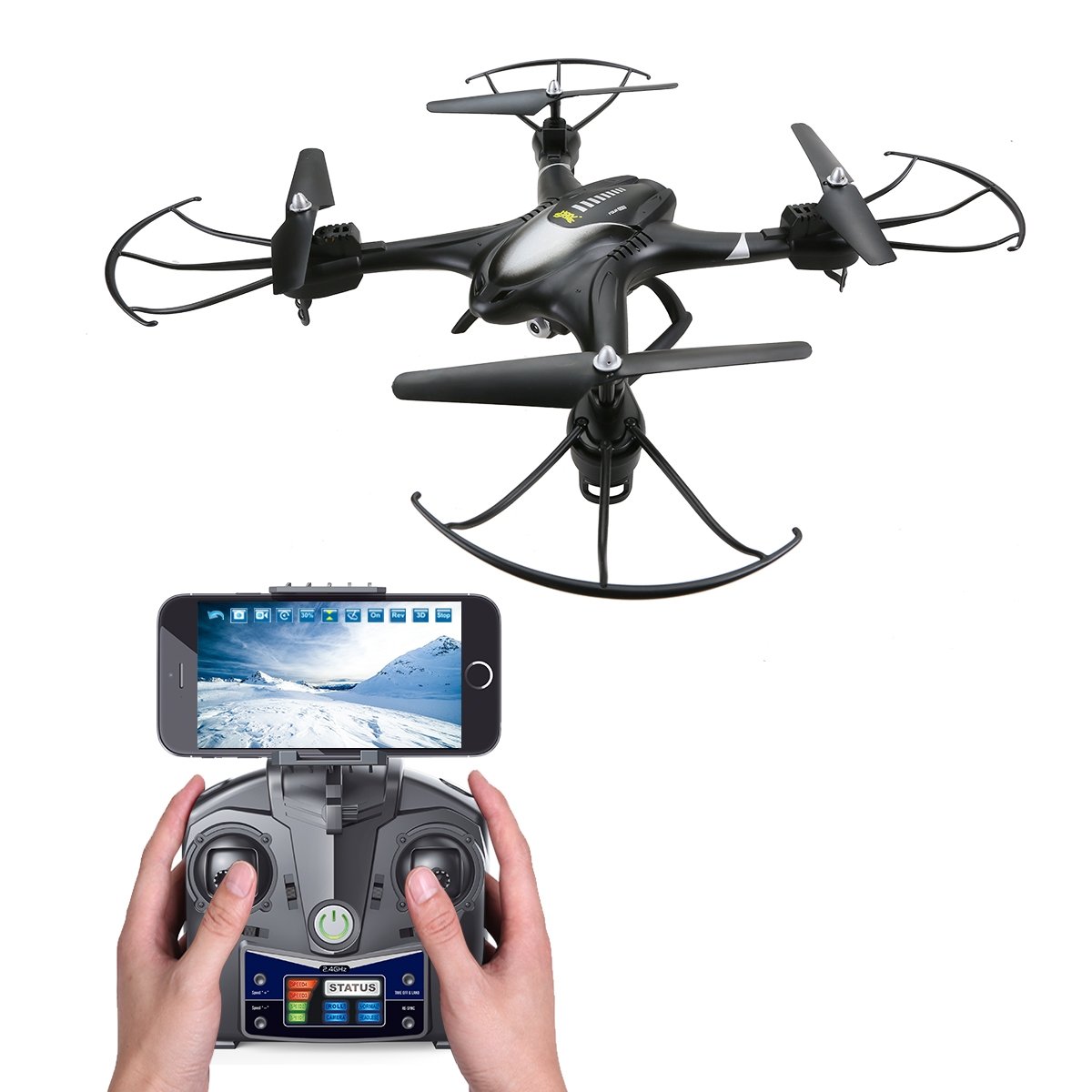 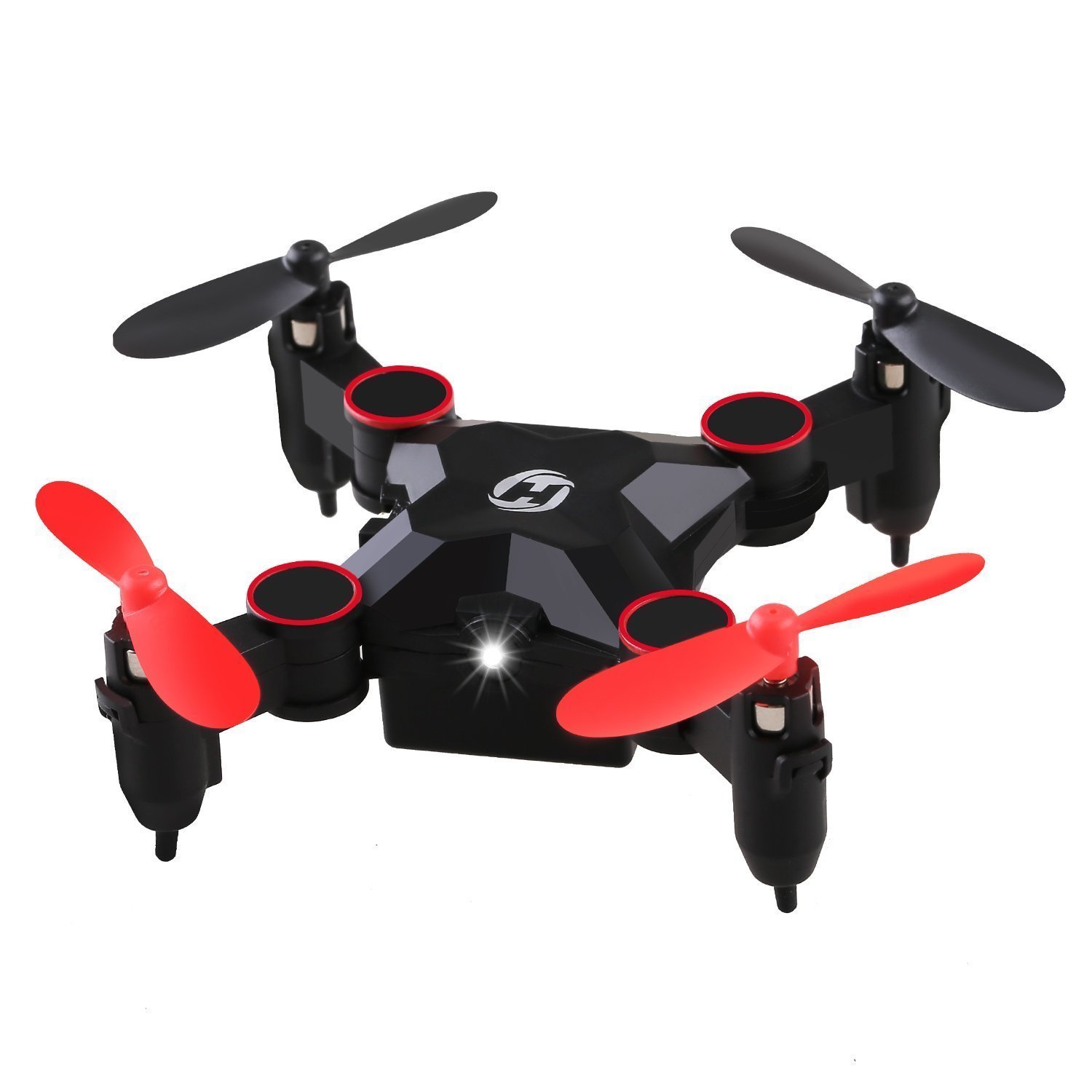 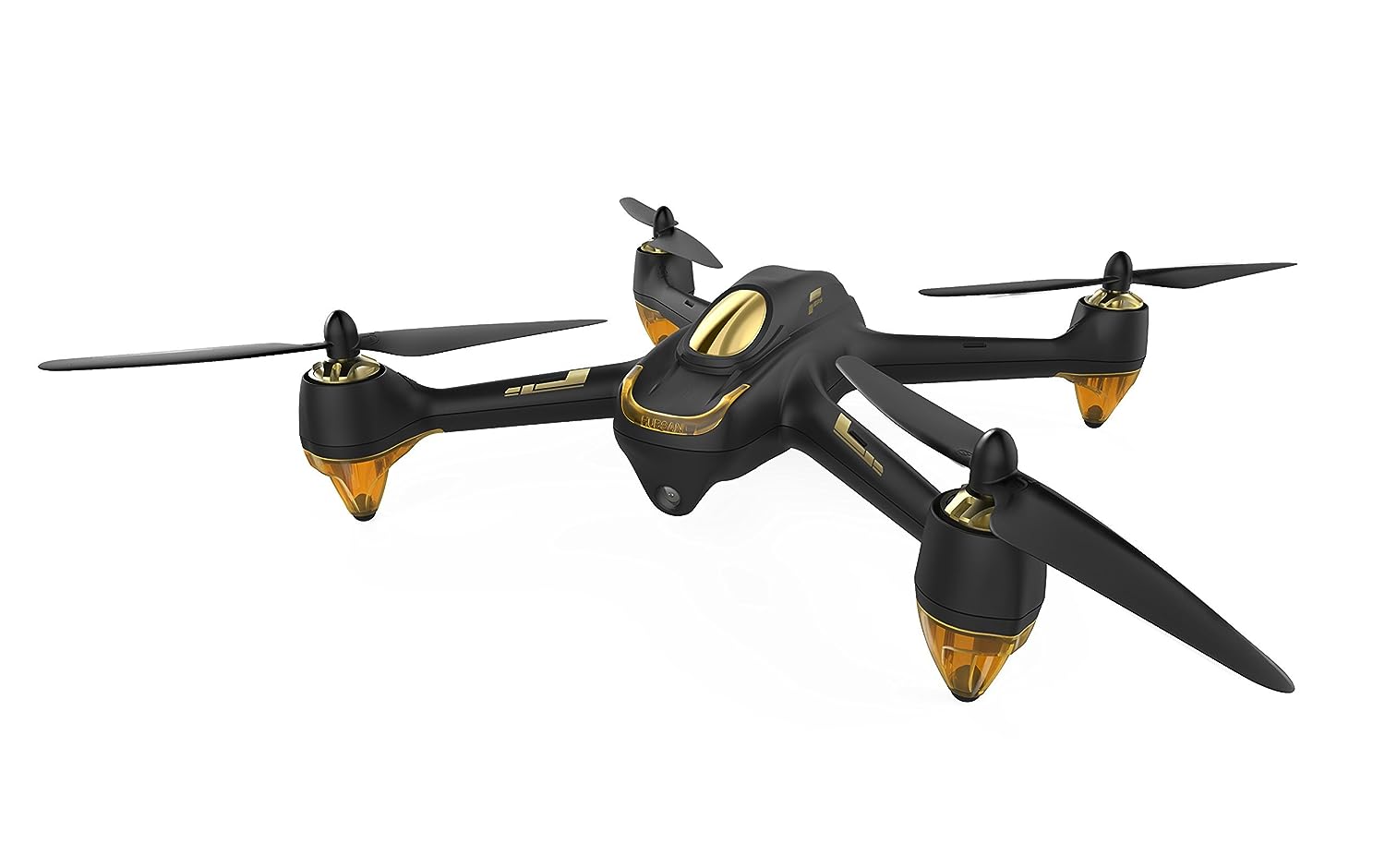 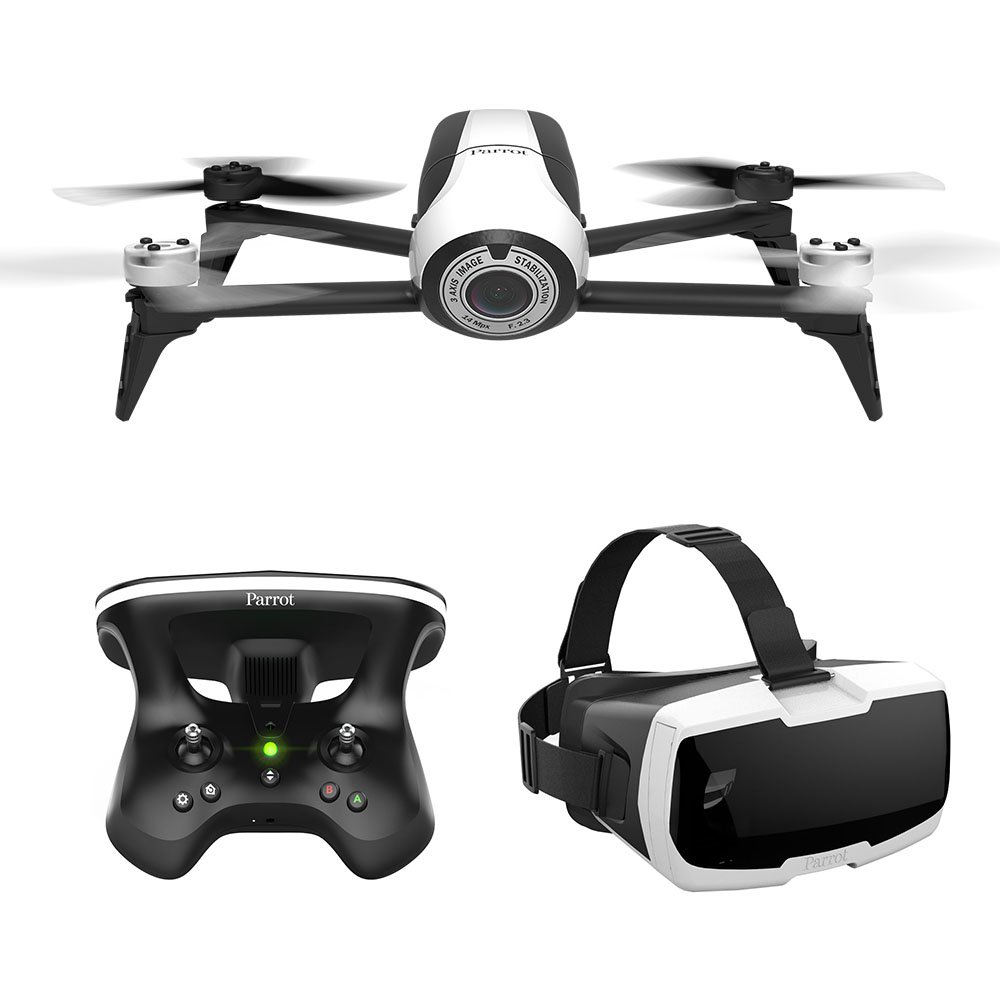 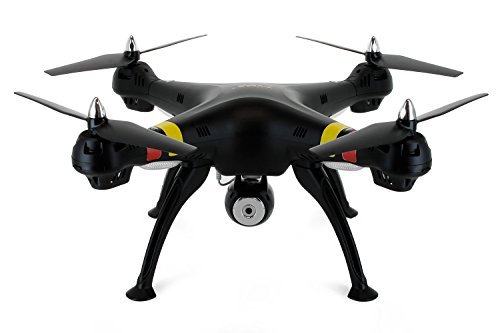